ADDITIONAL PRACTICE FOR THE FINAL

A box contains 8 dark chocolates, 8 milk chocolates, and 8 white chocolates. (It’s amazing how this box keeps replenishing itself and reappearing. It’s like the Magic Pudding. Australians will know what I mean, and the rest of you might enjoy finding out. It’s one of the classics of children’s literature.) A simple random sample of 6 chocolates is drawn. Find:

a) the expected number of dark chocolates

b) the SE of the number of dark chocolates

c) the chance that there are fewer than 2 dark chocolates

This is hypergeometric distribution (Zeros and Ones: Sum of a sample without replacement), $n=6, N=24, G=8$.

b) the chance that you come out ahead

Households in a large city contain an average of 2.2 people, with an $SD$ of 1.2 people. A simple random sample of 625 households is taken.

a) Approximately what is the chance that there are more than 1400 people in the sampled households?

b) How would your answer to a) have been different had the sample been drawn with replacement?

3b) It wouldn‘t. Because the city is large so the correction factor is very close to 1, that is, the chance will be the same whether draw with replacement or without replacement.

a) about 1/4 times as accurate

b) about 1/2 times as accurate

c) about as accurate

d) about 2 times as accurate

e) about 4 times as accurate

A group of 30 people consists of 15 children, 10 men, and 5 women. Tom and Jerry are two of the men in the group. Five people are picked at random without replacement.

2A Find the chance the first person picked is a man, given that the fourth and fifth people picked are children.

2B Find the chance that more than two women are picked.

2C Find the chance that Tom and Jerry both get picked.

3A Find the expected number of times you win.

3B Find the $SE$ of the number of times you win.

In a grocery store, butter is sold in “sticks” that are shaped like little bricks. The weights of these sticks are like draws at random with replacement from a population with average 4 ounces and SD 0.2 ounces. The grocery store receives the butter in boxes; each box consists of 100 sticks.

4A Find the chance that the average weight of the sticks in one box is less than 3.999 ounces.

4B The grocery store has received 6 boxes of butter. There is about ___________ chance that in at least one of the boxes, the average weight of sticks is less than 3.999 ounces.

5A Given that the respondent cheated on his / her taxes, what is the chance that he / she answered “yes”?

5B Given that the respondent did not cheat on his / her taxes, what is the chance that he / she answered “yes”?

6A Find the expected number of smokers in the sample.

6C Find the chance that there are fewer than 115 smokers in the sample.

When a die is rolled, the face with six spots appears with chance $\frac{1}{6}$, independently of all other rolls. Rank the three events below in increasing order of probability. For example, if you choose “A B C”, you are saying that A has the smallest chance, B has more chance than A but less chance than C, and C has the biggest chance. [If you think that some of the events have the same chance, please think again.] 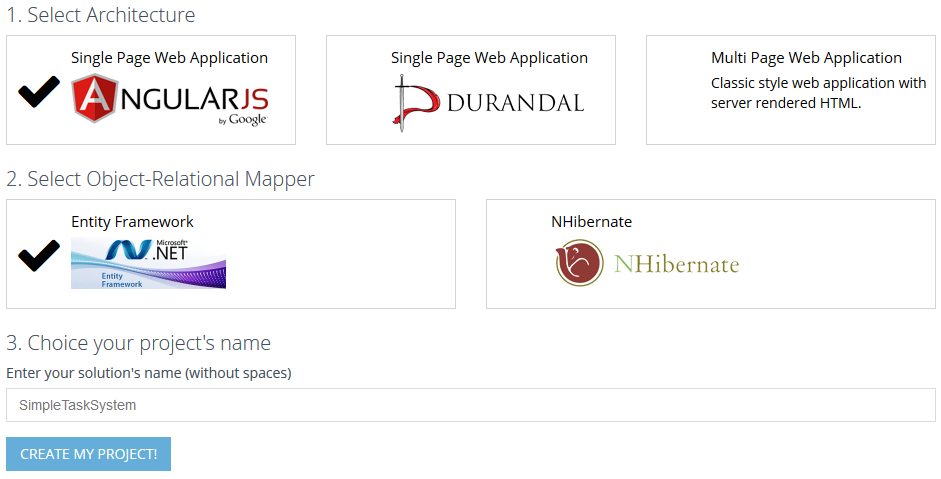 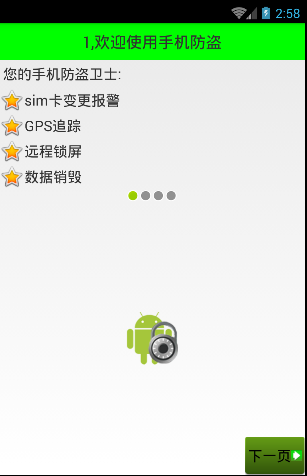 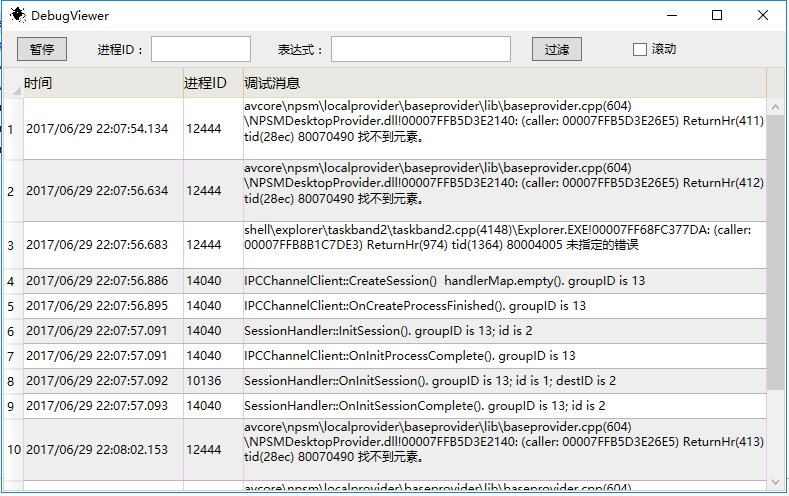