In this post, I will record the daily usage of linux, as well as the ways to
resolve the common problems.

1 How to use ramdisk in
Ubuntu and Fedora?

In Fedora, the ramdisk is disabled by default, that is, it is compiled into
the kernel, but as a module, which will be loaded into the kernel when actually
used. So, it is necessary to compile the kernel manually to select the ramdisk
as the built-in modules.

In Ubuntu, the ramdisk support is enabled by default, so the steps are easier
compared to Fedora.


Format the ramdisk as an ext4fs:

2 How to enable ssh server
in Ubuntu?

By default, Ubuntu doesn‘t install the ssh server, so the following command
will fail:


Using the following command to install the ssh-server:


Then all things will go well.

3 How to disable CPU in
Linux?

It is easy to do with real root user:

The CPU status can be checked by:


To re-enable the CPU:

4 How to disable SELinux in
Linux?

The SELinux has some negative effect on the self-defined filesystem, so it is
necessary to disable it, using the following command:


To change the status of SELinux, modify the configure file in:

5 How to deal with the
errors in MP3 files in Rythmbox under Ubuntu?

The easiest way is as follows:


Add the following two lines to the end of the file:


This enables the Chinese characters to be recoginized by the system.

6 How to accelerate the ssh
connection?

I am working on a project which has something to do with a remote server, and
I have to ssh to that server, but the server is Fedora and my os is Ubuntu, and
it turns out it takes a long time to resove the host/server IP, the solution to
this problem is:

7 When something goes wrong
in ubuntu ?

Afer a failed attempt to upgrade the Ubuntu13.10 to Ubuntu 14.04, the system
shows a popup window everytime the system boots, the title of the window is
"System Program Problem Detected". The following method can be used to solve
the problem:


This command will delete the crushed software of the system so that the
reporting utility won‘t work, thus eliminating the annoying message.

8 How to umount a
filesystem even when it is busy?

Recently, a project requires frequently mounting and testing a filesystem,
and it is very likely that the newly-mounted filesystem will crash for all
kinds of reasons, and after the accident, it is no longer possible to umount
the filesystem in a normal way. The error message from the OS is as follows:

With the -l option of umount, the result can be seen as follows:

9 How to sync files without
copying the originals when using Cloud Storage?

When using CloudDrive, it is likely that the software may only allow you to
synchronize the files or folders under a specific folder, if you have many
other directories to synchronize, you have to copy files, but there is a simple
way to achieve the same goal without copying files—the symbolic link.
In
Linux,the following command can be used to create a symbolic link to another
directory:

In windows, use the following command:

10 How to rename multiple
files at a time?

11 What is the most
amazing ssh option you have encountered?

The first useful option of ssh is the GSSAPIAuthentication=no, which
accelerates the connection startup time. Another useful option is the X11
forwarding, with the -X option, you can use the X11 application from the
localhost.(Especially for emacs).

The problem I encountered is like this:
When I want to logout the
xsession of ubuntu, it fails to close all the running application and return
back to the login screen, so I start a terminal by ALT+CRTL+F1, from which I did
a reboot. After the system booted, I typed my password to my account, but it
returned back to the login session again, and the process continued.

There was some error messages in ~/.xsession-error file, and the mode bits of
~/.xauthority file has changed to root only, so the correct way to deal with
the problem is use the following command: 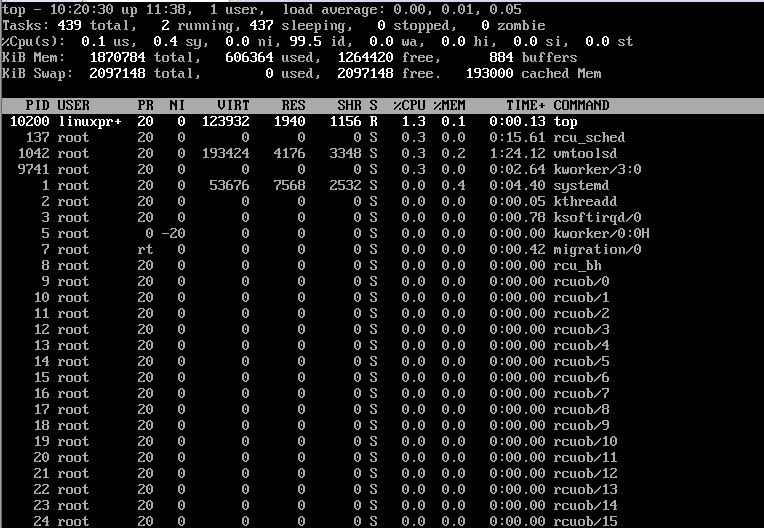 Linux Essentials for Delphi Developers There is currently no way using Delphi to target Linux. Long ago there was a thing called Kylix that worked on one version of RedHat Linux, barely, back in the 1990s. But in the Community road-map, targeting a f 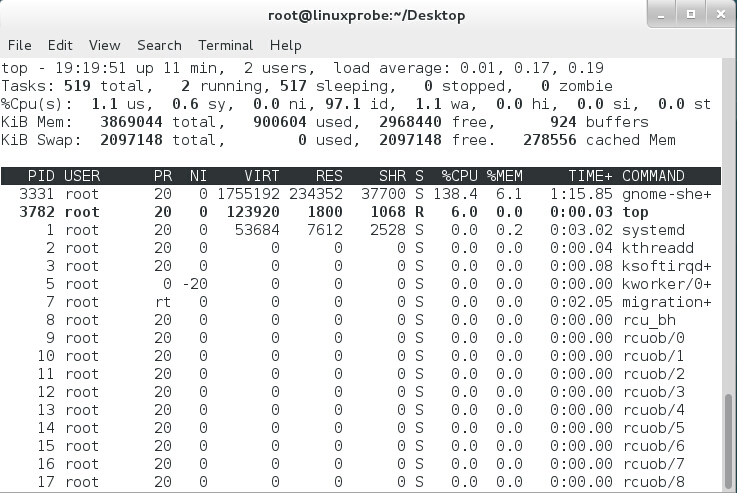 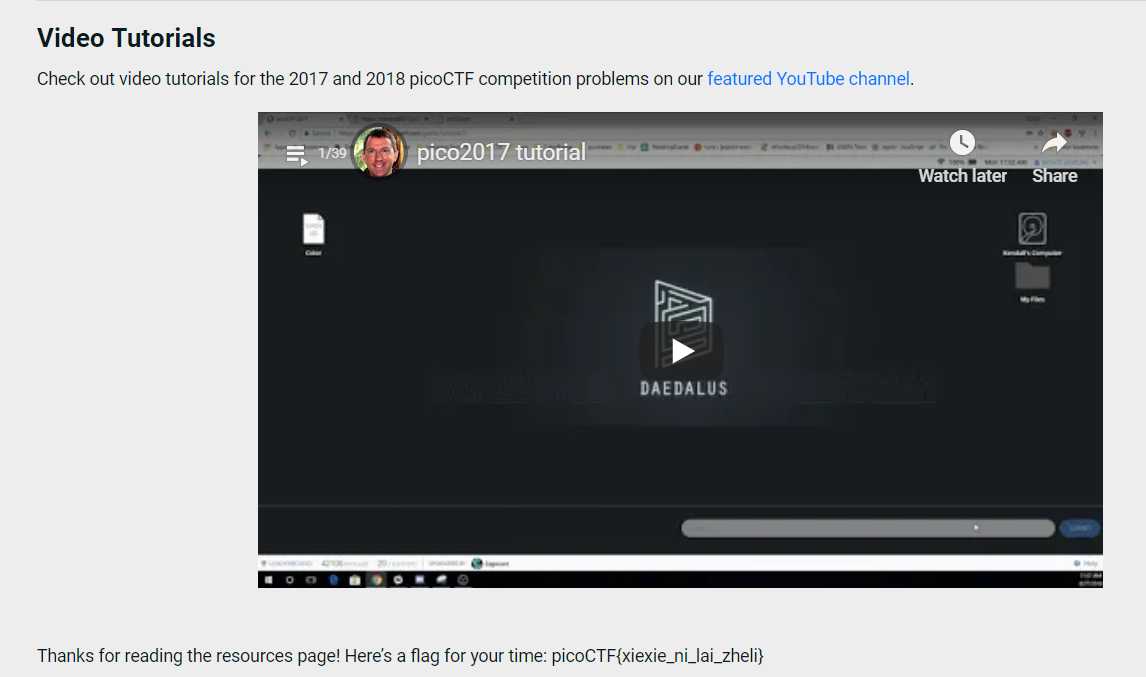 近期准备参加CTF 一头雾水 开始练练手 https://2018game.picoctf.com/  这个网站挺适合新手的(据说面向高中生?? 惭愧惭愧) 前面几个比较简单 就从 Resources - Points: 50 - (Solves: 26288)这个开始 Resources - Points: 50 - (Solves: 26288) Solve: We put together a bunch of resources to help you out on our websit
Enabling Active Directory Authentication for VMWare Server running on Linux Version 0.2 - Adam Breidenbaugh - 2007-06-29 Purpose The purpose of this guide is as follows: Document the steps necessary to enable Active Directory Authentication on a Linu 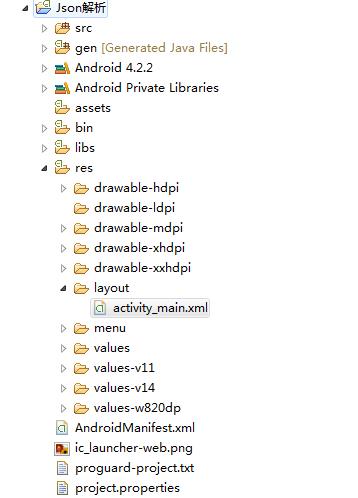 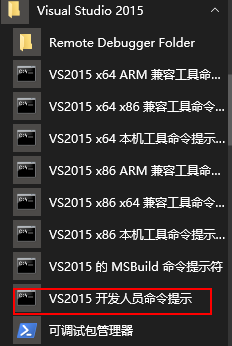